In July of 2009 I was just starting out photographing weddings. It was my first full-time season of photographing. There were a few couples who very early on, put their trust in me to photograph them on their wedding day. Nisa and Will were one of those couples. They were married at the Beehive in Boston. I remember a fun wedding with LOTS of friends and family, tons of dancing, and music being a central focus. Among Nisa’s friends was Christine. Little did we know that nine years later, we would be celebrating Christine’s wedding at that same venue – the Beehive in Boston. I can’t tell you how cool it was to be back with the same bunch of friends.

Christine and Oliver were married on a beautiful November day. They both got ready at a friend’s house, and saw each other just outside the front door. We walked around the neighborhood for more photos before joining family and friends for some group photos. Their wedding ceremony and reception both took place at the Beehive. 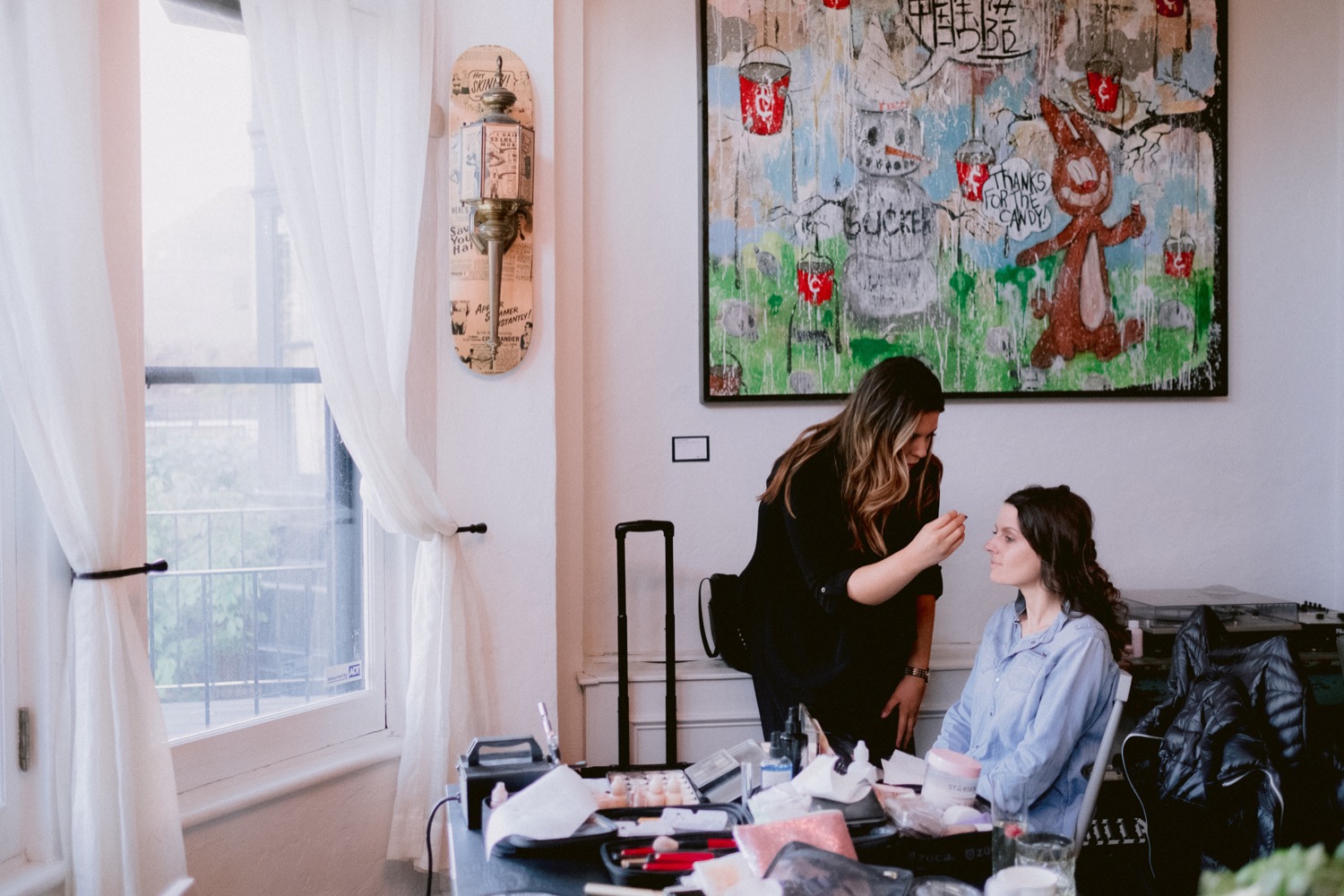 Your Narrative blog will appear here, click preview to see it live.
For any issues click here

You May Also Enjoy
Boston